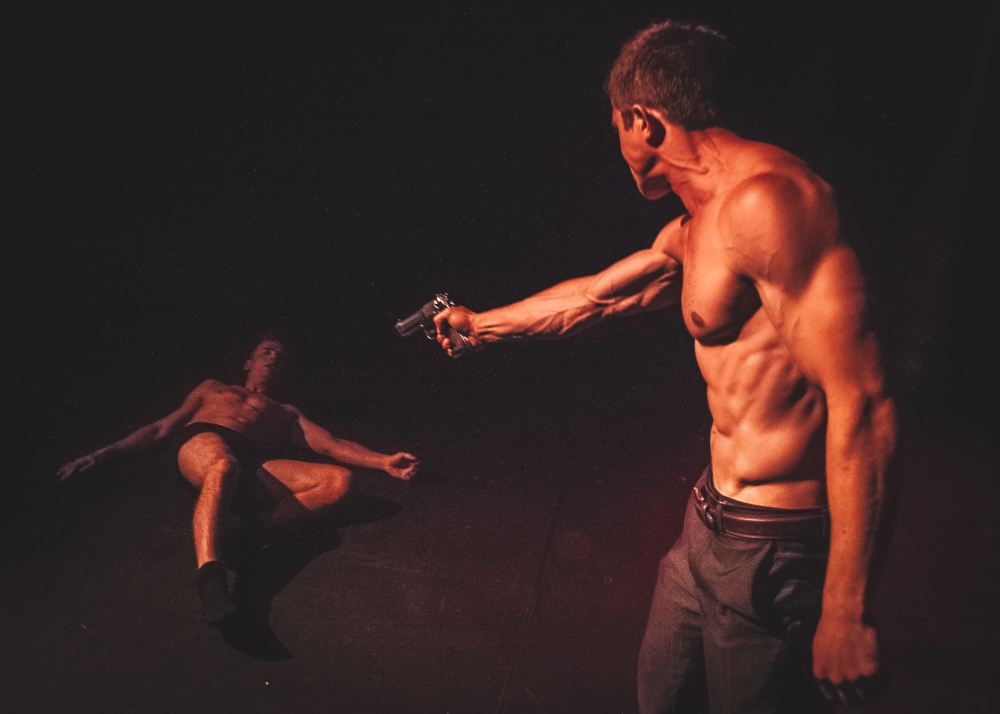 Henry and Philly have gotten a little too caught up in their own fantasies of no truth, no regret AND no boundaries. This steamy story involves Henry the “infuriated” artist that critics think his work is based on but actually it is Philly who serves as his “muse.” Another character Corey who, according to Henry had a crush on him during high school. Corey serves a especially salacious purpose! 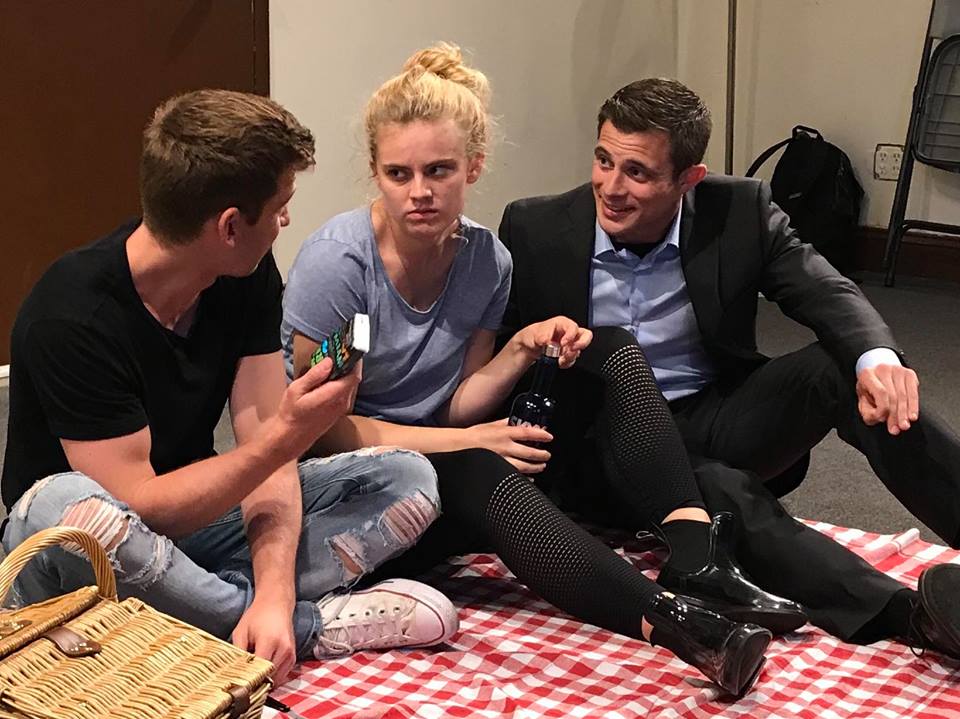 The ensemble of actors including, Matt Maretz as Corey, Richard Wingert as Henry, Ellie Gossage as Philly worked together like a perfect symphony of talent and charm.  Dead Brains has some truly riveting moments laced with dark humor that allows sexual content as needed. The scene changes were clever, and the use of music allowed “the noir” flavor to shine through. This is a cleverly produced show that makes you question your own mortality and even your own perceptions of life.  It helps you to understand abuse in a way I have not seen before. The three emotionally scarred characters, each one with their own unhealthy way of dealing with the abuse and their past become teachers for the rest of us.  Great show.