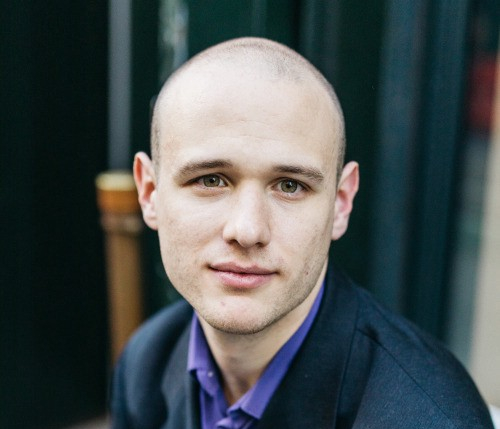 writes … and speaks … about Off and Off-Off Broadway

Earlier this month, it was announced that Indie Art Today, a new podcast dedicated to covering independent, non-commercial artists – including those in the Off-Broadway and Off-Off-Broadway communities – was launching in the midst of the ongoing Covid-19 pandemic. The podcast is available to listen to on Anchor & Spotify, with distribution being planned for other platforms, as well.

As a playwright and producer, Mr. Piccione recently completed producing his debut full-length drama A Therapy Session with Myself, which ran at the Kraine Theater from May 2019 until it was ultimately forced to close due to the ongoing pandemic. It is now published with Smith Scripts (www.smithscripts.co.uk) and is being adapted into a screenplay. He is currently developing a new full-length, dystopian political drama, with plans in the works for a staged reading this coming fall. Additionally, his eclectic canon of one-acts have been produced at The Tank, the Hudson Guild Theater, and various other NYC and regional venues, and are published at Smith Scripts, Heuer Publishing & Off the Wall Plays. His work as a scriptwriter has also been commissioned by Sesame Workshop, Speaks Volumes Productions, and various other clients.

For more information on the podcast, please visit www.anthonyjpiccione.com/podcast1.