Skip to content
Posted on 1 Aug 2018 by Natasha Dawsen, Editor 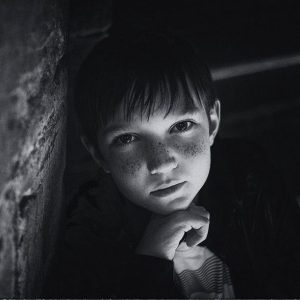 “Birthday Boy” tells the story of Johnny Rogers, whose mother abandoned him on his eighth birthday. Poor Johnny is placed in an orphanage where the workers abuse him. Along his journey, he encounters an older boy named Tony who cares for him along the way. Tony plots to have them escape the orphanage after he discovers Johnny was sexually abused. As we see the boys mature, we see how their dark past effects their future. The play – for its painful subject matter – shows us how there might be a happier future or – at least – Johnny.

“Birthday Boy” was heart-touching and heart-breaking. Incredible vocals; powerful acting; music and lyrics moved the plot beautifully and exemplified the notion of the intimate musical with depth – not unlike the Fantasticks or Falsettos. “Birthday Boy” was a thought-provoking revelation to an issue not given the care and discussion it richly needs.